All transaction on the Neblio Blockchain Network are secured by the efficient P-O-S distributed consensus algorithm.

Just by leaving the core desktop wallet open and connected to the network, users are helping to ensure the operation and security of the decentralized global Neblio network. For doing so, users are rewarded for their part in creating new blockchain blocks and verifying each block full of transactions and information that power the network. This encourages users to actively participate in governing, operating, and securing the network via staking.

Many other Blockchain networks, utilize a Proof-of-Work method to secure the network, known as “mining”. It is estimated that Bitcoin mining alone uses nearly $700 million a year worth of electricity. The Proof-of-Stake consensus model used by Neblio is vastly more efficient, so much so that you won’t even notice your wallet application is using CPU power while you are staking your coins, or see it on your energy bill. Staking can even run on the tiny Raspberry Pi.

The Neblio Network is run completely by volunteer wallet users actively staking NEBL to generate new blockchain blocks and verify all transactions occurring on the network. These users and the wallet software they run fully controls the governance of the Neblio Blockchain. To encourage staking so that the network remains healthy, decentralized, and lightning fast, users are rewarded every time their wallet successfully stakes the next block in the chain via a stake reward. The amount of each stake reward is based upon the coin age and the total number of NEBL in the coin group that staked the next blockchain block. 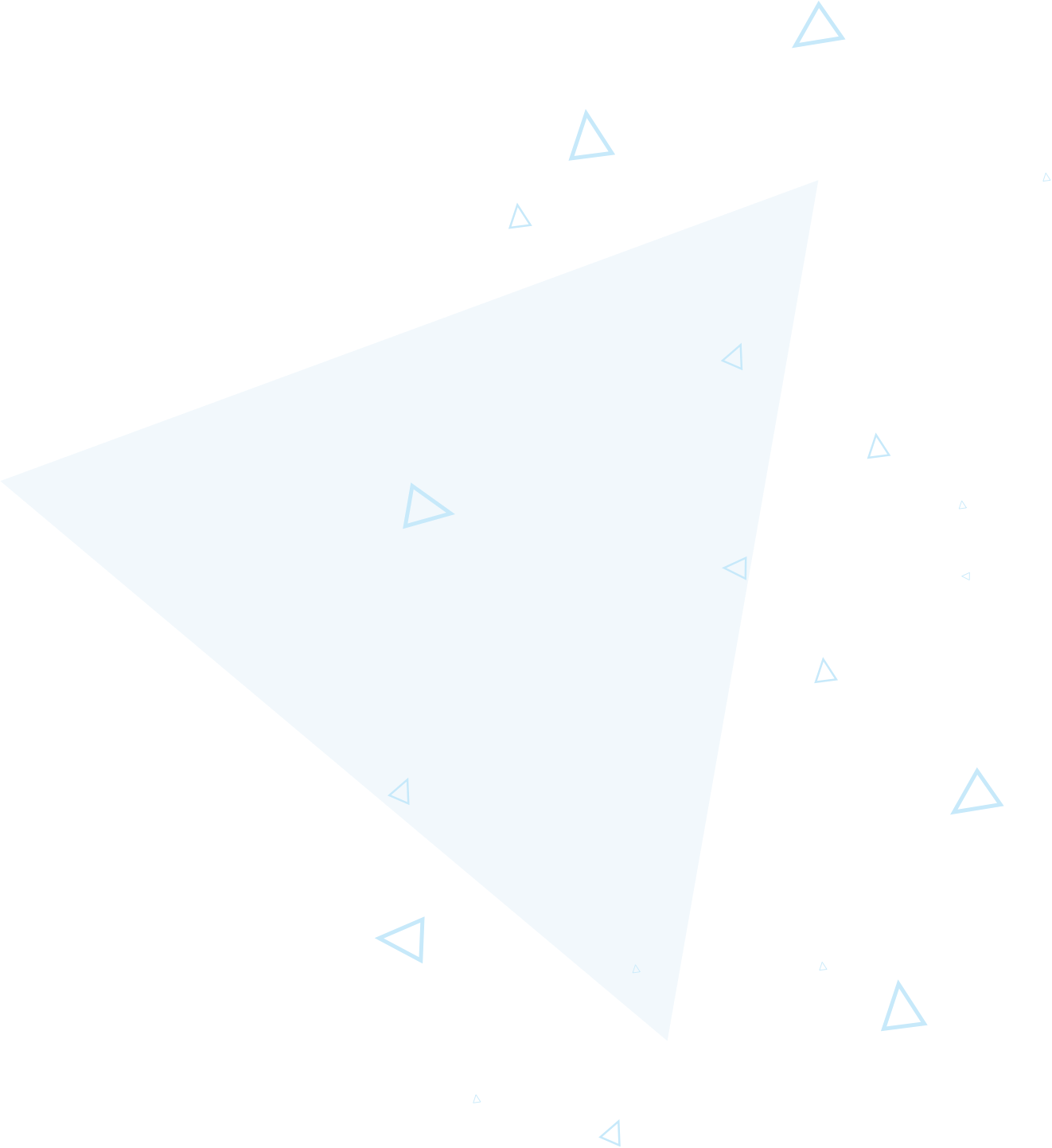 How To Stake NEBL

Staking is as simple as leaving NEBL in your Core Desktop wallet with your computer powered on and connected to the network. While on, the Neblio wallet is verifying all network transactions, attempting to stake new blocks, and making the Neblio Network stronger.
Follow this Simple Guide

The first step to getting started is downloading a Neblio Core Desktop wallet that will create an address that you are able to send your purchased NEBL to from an exchange so that you can begin staking.
Start Staking NEBL