Technology
That’s Built To Use

Neblio is an open-source, decentralized, and secure blockchain platform built for a wide variety of enterprise-level applications and services. Use cases include Supply Chain, Records Management, Gaming, Asset Tracking, Identity Management, and many more.

Our core vision is simplicity and making blockchain development easily accessible. Through our RESTful API SDKs available in eight of today’s most popular programming languages, we offer easy integration with both legacy and new application architectures looking to benefit from blockchain technology. 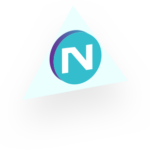 Neblio Token Protocol-1 enables the easy creation of unique tokens with metadata that can represent any physical or digital item or securely log and transfer data.
Read More > 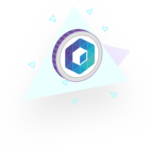 Users are rewarded for “staking” their coins to govern and secure the network through Proof-of-Stake.
Read More >

Neblio offers a variety of wallets depending on your needs. Most users will choose between the Core Desktop wallets and the Orion web wallet.

The Neblio Orion web wallet operates in your computer or mobile phone’s web browser allowing the transfer of NEBL and NTP1 tokens from virtually any device. Orion does not currently support the network via staking NEBL.
Find The Right Wallet For You 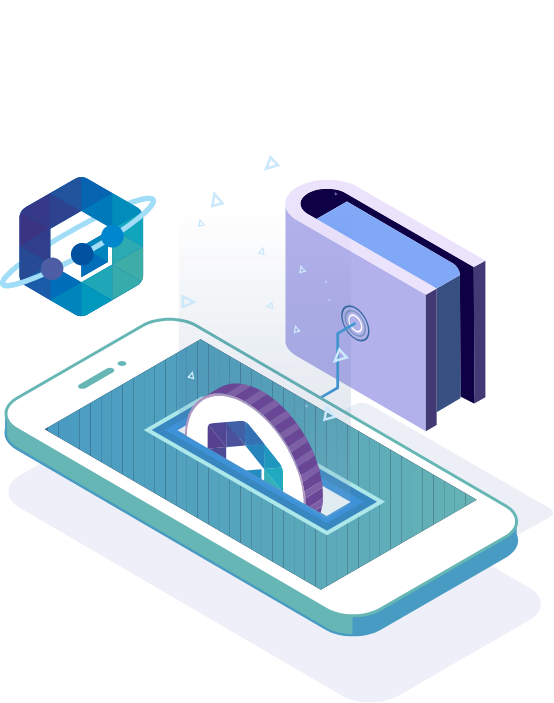 NTP1 Smart Contract Research
Investigate & Research appropriate rules, conditions, and other parameters that can be added to NTP1 to extend the current Smart Contract functionality to cover more use cases

Neblio Orion Cold Staking
Upgrade Orion to allow Cold Staking of NEBL stored in the Orion Web Wallet. This will allow users to keep their NEBL in the portable & secure Orion Wallet, while Cold Staking that NEBL and receiving stake rewards.

Neblio Governance & Roadmap Move to GitHub
Thanks to Neblio Improvement Proposals (NIPs) and Neblio Block Voting in Neblio Core v3.4.0+, community members, stakers, developers, and partners can all participate in Neblio's Governance and help build Neblio's Roadmap.
NIPs can be submitted by anyone and will be voted on by NEBL stakers, giving stakers full control over the Neblio Network and Ecosystem.
Learn More about Neblio Improvement Proposals and Neblio Block VotingNeblio Roadmap on GitHub